Glaucoma - the thief of sight 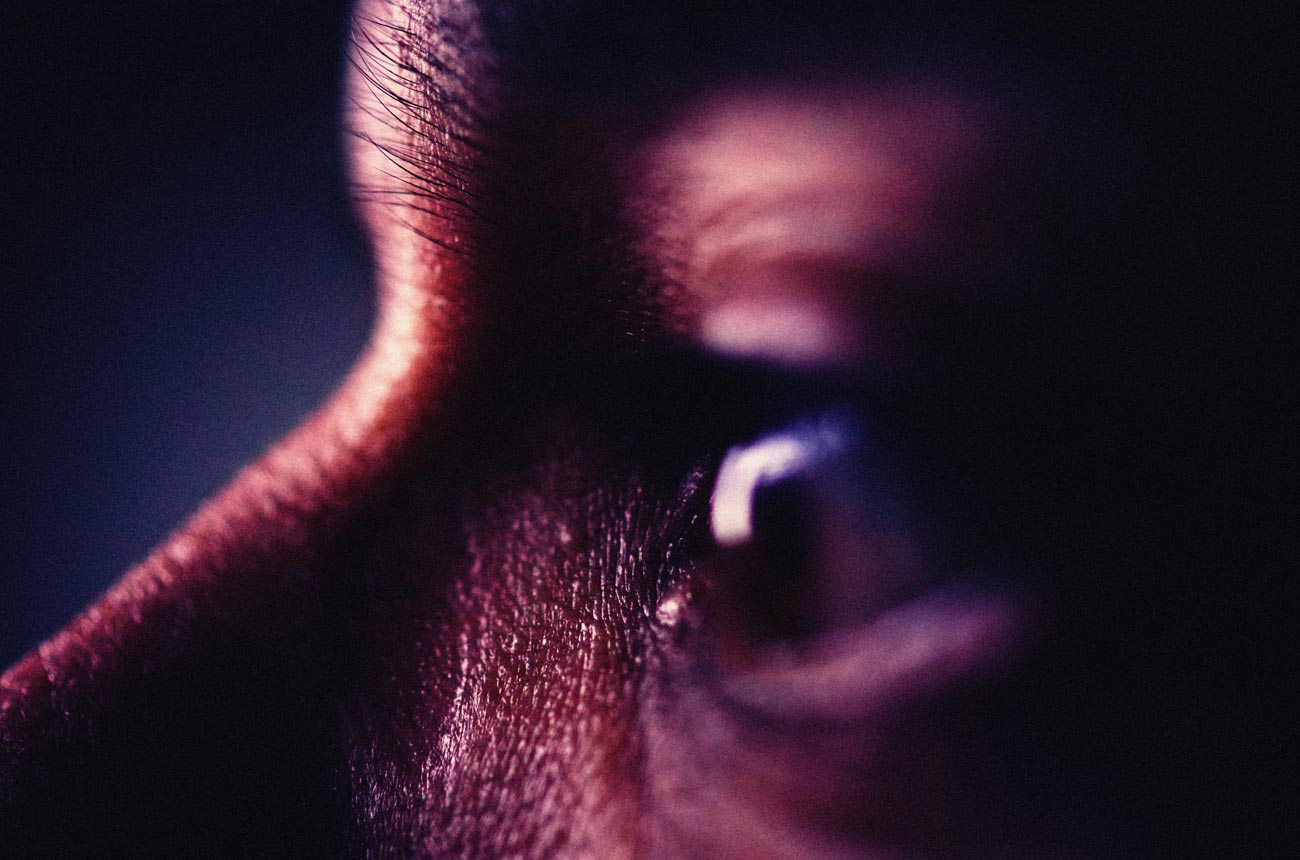 Glaucoma is the commonest cause of permanent blindness, affecting almost 80 million people worldwide, with 4.5 million blind in both eyes. In the UK, glaucoma is estimated to affect 700,000 people and 11,000people are diagnosed each year.

What are the symptoms?

Glaucoma is known as the thief of sight as the majority of people affected have no symptoms. Glaucoma tends to cause changes to the peripheral vision and as this worsens slowly over time, it is normal to not be aware of worsening vision until it is too late.

By the time someone with glaucoma is aware of visual loss, they will likely have already lost a substantial of vision. As the damage is irreversible, it is important that glaucoma is detected at an early stage so that damage can be prevented and sight saved.

Early detection of glaucoma relies on regular eye tests, especially people with risk factors for developing glaucoma. Risk factors include raised eye pressure, Black or Asian ethnicity and a family history of glaucoma. Glaucoma is more common in those aged over 40, but can develop at any age.

As glaucoma produces few symptoms, it is most commonly detected at a routine eye examination. People who do not regularly attend an optometrist are therefore at increased risk of delayed diagnosis. Glaucoma is usually due to fluid inside the eye not being able to drain properly, leading to a fluid build-up and raised pressure. Raised pressure damages the optic nerve, the structure important for sending visual messages from the eye to the brain.

What tests are important?

Essential tests for detecting glaucoma include measurement of eye pressure, a test of  peripheral vision, and examination of the retina and optic nerve. The visual field test involves placing your chin on a rest inside a bowl and pressing a button when a dim light is seen. Tests of the optic nerve include using a technology known asOptical Coherence Tomography (OCT) to produce a 3-dimensional scan of the eye. These need to be repeated regularly to ensure any changes from glaucoma are not worsening.

What is the treatment?

The treatment of glaucoma relies on lowering pressure within the eye using laser, eyedrops, or surgery. In the past it was traditional to start treatment with eyedrops, however drops need to be continued for life, can be difficult to remember, and often produce side effects such as dry eye. A painless laser treatment known as Selective Laser Trabeculoplasty (SLT) is now available, which can eliminate or reduce the need for eye drops, greatly improving the quality of life for many people with glaucoma. SLT should be offered as a first-line treatment for most patients with early to moderate glaucoma.

Once diagnosed with glaucoma, lifelong monitoring is required to ensure that there is no further deterioration. Many patients opt to have their initial consultation and laser treatment done privately with further follow-up arranged at their local NHS Centre. The good news is that with effective treatment sight can be preserved.

BACK TO LATEST NEWS