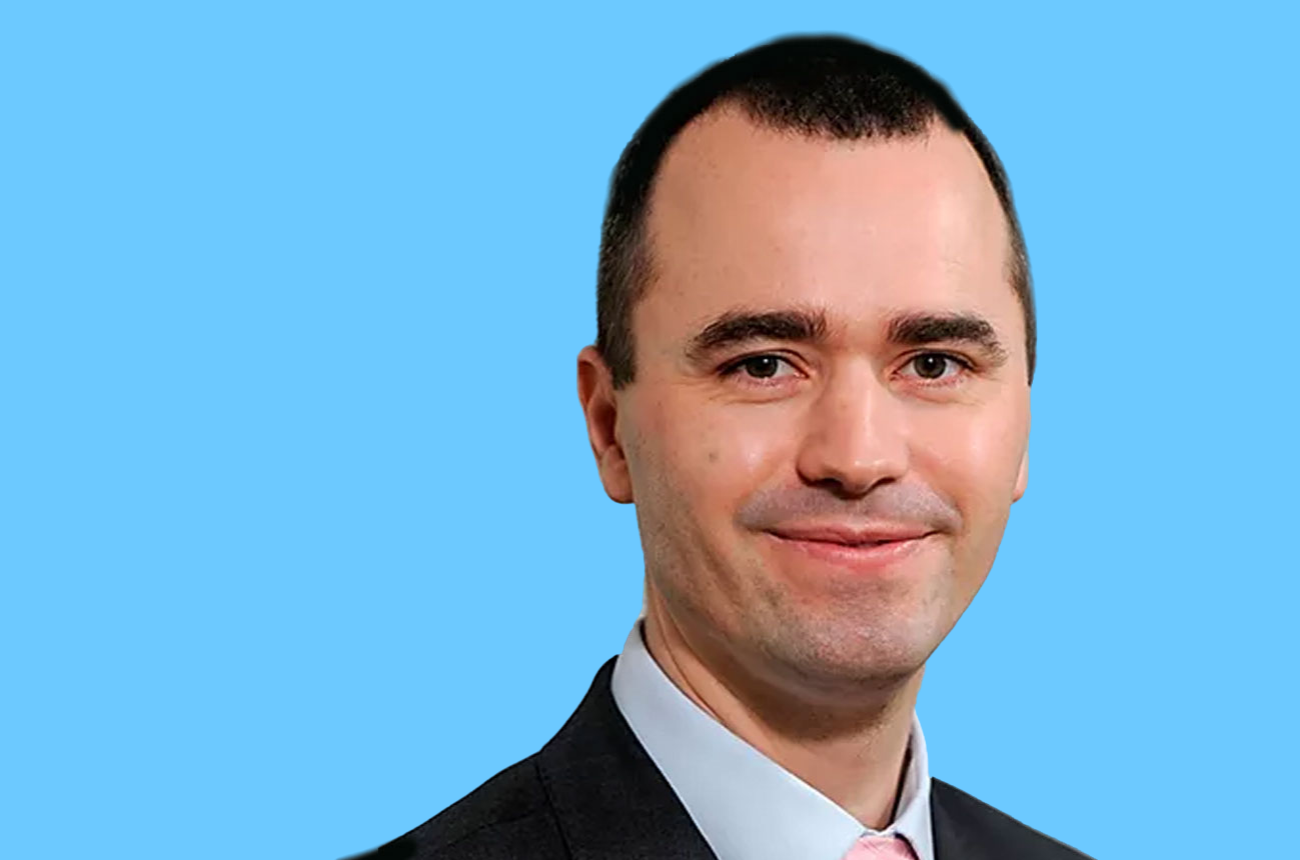 ​Consulting times:  Alternate Monday evenings, Tuesday afternoons. Other may be available on request.

Clinical Profile
Dr Tatham is a consultant ophthalmic surgeon at Princess Alexandra Eye Pavilion and a specialist in cataract and glaucoma surgery.  He has 15 years experience in ophthalmology and was trained at two of the world’s leading eye hospitals – Moorfields Eye Hospital, London and Shiley Eye Institute, University of California San Diego, USA.  He was ranked first in Europe in the 2011 European Board of Ophthalmology examination and has received research awards from Royal College of Ophthalmologists, UK and Eire Glaucoma Society. In 2015 he was the only UK ophthalmologist to receive an innovative research award from the Association for Research in Vision and Ophthalmology (ARVO).  In 2016 he co-authored the glaucoma chapter of  “Training in Ophthalmology” from Oxford University Press with Professor Sir Peng Khaw.

​Dr Tatham is experienced in cataract and glaucoma surgery. He can tailor surgery to your needs and offers toric and multifocal intraocular lenses, which can reduce the need for spectacles following surgery. He continuously audits his results, with outcomes better than national benchmarks.

​Dr Tatham has a particular interest in minimally invasive glaucoma surgery, otherwise known as MIGS (Xen, iStent), and was the first to introduce these procedures in Scotland.  MIGS, which is similar to keyhole surgery, is safer and has a quicker recovery time than conventional glaucoma surgery. Dr Tatham also performs laser, trabeculectomy and glaucoma drainage device surgery, performing more than 150 glaucoma procedures per year.